Do you have a functioning microphone (You are not required to have one but it is preferable so that we can communicate better with you):

A bit about you:

When i first jonined this server i didnt take it seriously, but now playing for a while i have decided to take it a lot more seriously. I personaly enjoy a good joke but i also know limitations. I love interacting with the community and meeting new people. Since i have downloaded Gmod i have dedicated 699.8 hours towards MVG. In this time i have got know a lot of new people that i now consider close friends. Outside of MVG I am having a great time in school doing sports as my hobbie while offering my knowledge of math and how hard it is although i am very dedicated to getting my B or above ready for when i leave school.

Do you have any experience in event-making:

Please provide a concept of an event story that you would create:

This would be a Planatery mission on the capture of a CIS general who has taken over a planet of harmless citizens (Naboo) and would require a Spec-OP mission whilst the Frontline Forces push the enemy back enough to regain control of the city.

The Spec-OP mission would need to take out Orbital Cannons to allow for Air Support to provide reinforcments and heavy artillary and gather more infomation on the enemy and there bases located on the planet itself, allowing troops to gather codes and other resources to open doors and save the citizens, this would be done by RC and Jedi who using there abilitys and weapons would easily destroy the enemy and allow for a much more faster recapture.

The Frontline Mission would need to secure the enemy base whilst trying to capture a High Ranking CIS General. The frontline troops would have push forward into the city and regain capture of the city using codes and heavy atillary, they would use the artillary to destroy a MTT in the east side of the city where a teleport would be for troops too move to the next area where the main CIS base is held, once the CIS general is captured I would have Shock and the OD interigate the Prisoner for further information on CIS intel. Once doing so i would set up a firing line and have the CIS General on the wall. The Od will then give the command to open fire on the CIS General. Then the Titan Crew would be able to return safely to Base.

Why would you like to become a member of the event team:

I feel like i will be benificial to event team as i would like to increase the quality of events and make sure they are done on time and effectivly. I also want to ensure that the EE's have a good experiance as well.

Have you read and do you accept the Event Team Rules:

Yes and i am aware of what I am not allowed to do as a Event team member e.g everything thats not a event 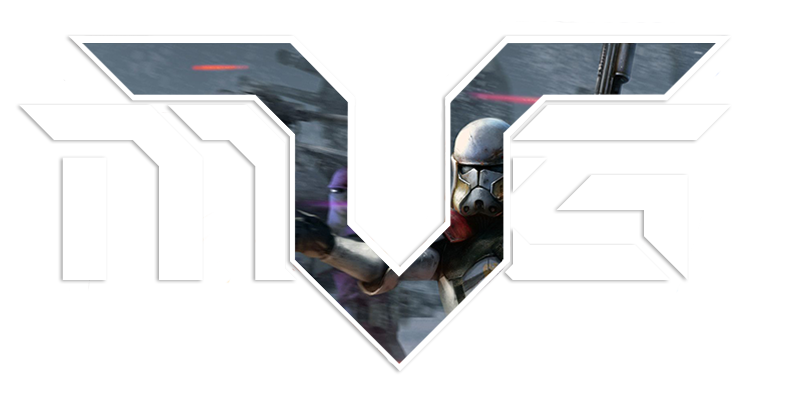 On Behalf of the MvG Event Management Team We have decided to Deny your application.

The reason for you being denied is because we felt that you have applied too many times in the recent weeks so make sure to take a few weeks before applying again and we will review it again.

// Locked and moved to Denied!